This is from Merlin Fraser’s WordPress blog. The 11th day is holy to so many out there who have memories of dire times..

Yet again we approach that special day when we remember all those who have made and continue to make the ultimate sacrifice in defence of the Free World the vast majority take so much for granted.

This year, 2014, marks the 100th Anniversary of the start of what was to eventually become World War One. The War they dubbed the War to end all Wars, and looking back on the horrors of those years so it should have been.  Yet even as you read this we realise how forlorn a hope that was as one hundred years later mans only achievement seems to be how to kill our fellow humans with more efficiency.

Of course as dark as Man’s past and possible future… 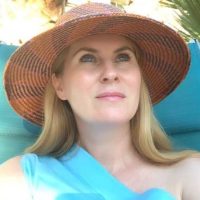 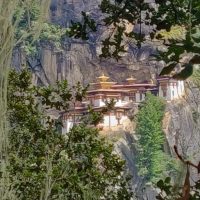 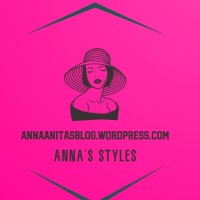 Gather 'round and hear a tale...

a cup of thoughts

A happy place to cheerup your soul and embrace your life.

A place where you can be human.

Echoes In An Empty Room

Hannah's book blog. This is my place where I share my favourite reads and chat about books.

An online book of information, knowledge and news

For a Better, Still Better Tomorrow - Be Strongest in your Strong Spot. Give, Give, the more I give, God makes me Able to Give More; for he keeps the Count while I count my Blessings.

living in the vibe of my emotions

What Life is all about

True wealth is the wealth of the soul

Sharing the work of writers from all over the world.