Odd title?  Well, these words feature in my Concise Oxford next to the word ‘sport’, so I picked them out.

Yes, it’s that tired old subject, The Olympic Games (and I apologise for straying so far from the subject of writing, but these things move me, you know?).

In this case as far as the north of Scotland, or even the Orkneys, if they’ll have me.

Setting aside brand promotion, the huge earnings of top Olympians;  overlooking reconstruction  which virtually isolated the seaside town of Weymouth for weeks, the damage to local businesses, and the chaos soon to be visited upon us all, I still find it difficult to align that definition with anything likely to take place at the London Olympiad.

I find it difficult to equate with the Olympic spirit missile launchers on top of buildings, a Royal Navy helicopter carrier stationed in the Thames, and an ‘armed presence’ as security.  I find it frankly alarming (but not surprising – this is, after all, the ‘British Way’) that we feel compelled to set up an HVM system on top of a block of East End flats.  Somehow the promise of 10 military personnel plus a police presence does little to console me.

Those in the know can expect to be approached at the bar of an East End pub in the next several weeks:     “Want to buy a missile, cheap?  500 quid to you, or a grand with the launcher and the box.”    If that sounds too improbable, reference a news item in a national newspaper stating that at one stage crated missiles were left outside the block of flats guarded by a single policeman.  Personally, I don’t know why they consider it necessary to bring such equipment in from outside.    All they need do is knock on a few doors and I’m sure someone would be able to oblige with an ICBM that was simply too large for the weekly Dagenham car boot sale.  And a nice little old lady would insist on making them all a cup of tea…..

More seriously, is it true these messengers of death have a five mile range?   If so, Londoners in Hillingdon are safe:  they won’t reach that far.   Incidentally, I also understand the missiles are specifically designed to counter low-flying, high speed attack aircraft; which begs the question – who exactly are we protecting ourselves from?   I thought Olympic threats came in the form of disaffected bombers in cars stuffed with fertiliser, not the Syrian Air Force.  But maybe I’m wrong.

Other aspects of the ‘British Way’ will already be familiar if you have bought tickets for the Games.   You will at least be secure in knowing they can get in – to either the greco-roman wrestling or the synchronised swimming – or something.   Railway tickets can be bought in advance for bargain prices.  Except the bargain prices offered are higher than the normal over-the- counter price.  You can only get a ticket at the normal price if you book on a train which arrives too late for the events.   Or if you book for a journey a couple of weeks before the Games and sleep in the carriage for a fortnight.

Were I a Londoner – and thank god I’m not – I would be looking forward to summer with some trepidation.   Commuting will be impossible, parking worse.   Commuting from abroad?  Well, before encountering our first line of defence (Border control at Heathrow airport) I would be sure to wear a diaper.   The queues are likely to be five hours long! 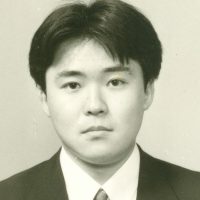 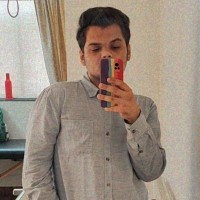 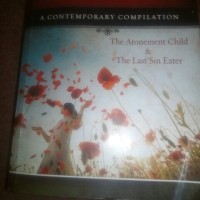 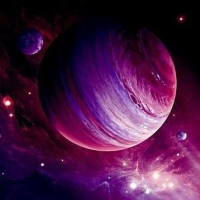 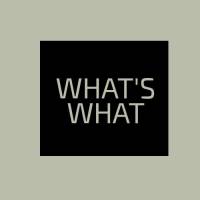 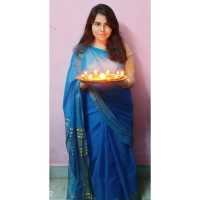 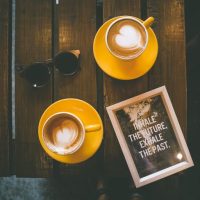 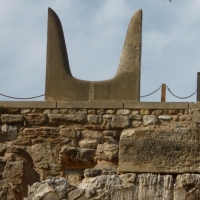 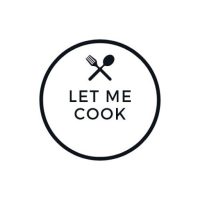 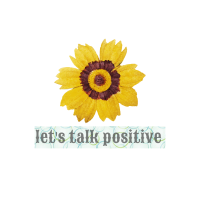